If you’ve never heard of the Wayback Machine, it’s essentially a “time machine” created by archive.org to take you back to different points in Internet history. It’s also a great time waster — you’ve been warned.

I put together a list of 10 major websites and went back 15 years. A few of them didn’t exist that long ago, so I grabbed the earliest snapshots that were available. Talk about Throwback Thursday, right? I guess I’m on a nostalgia kick this week. 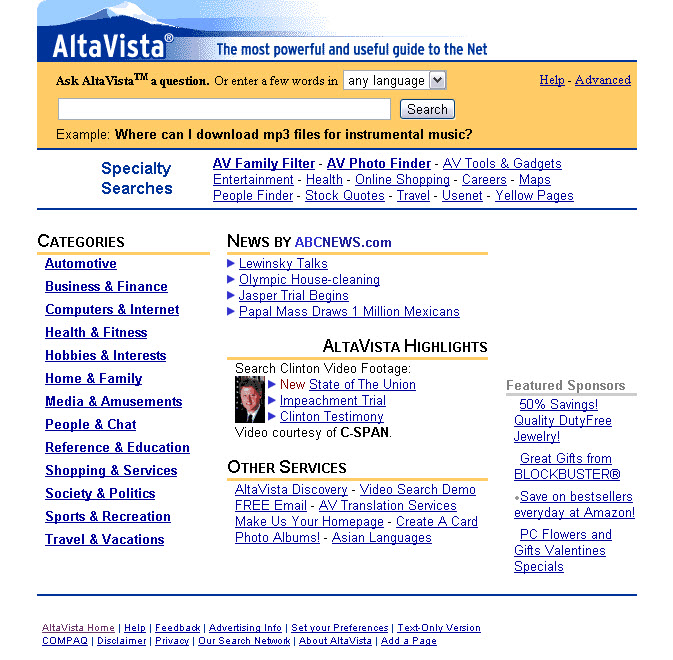 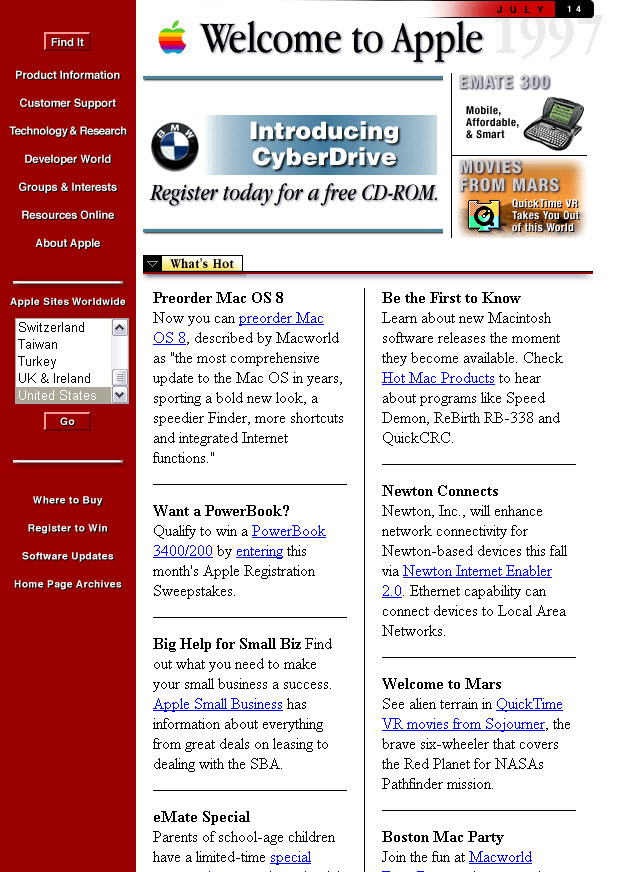 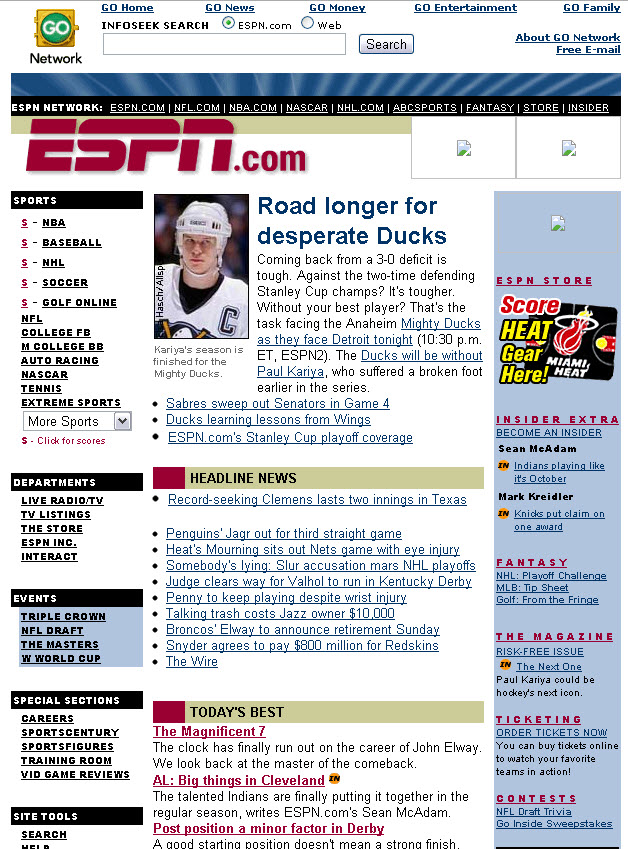 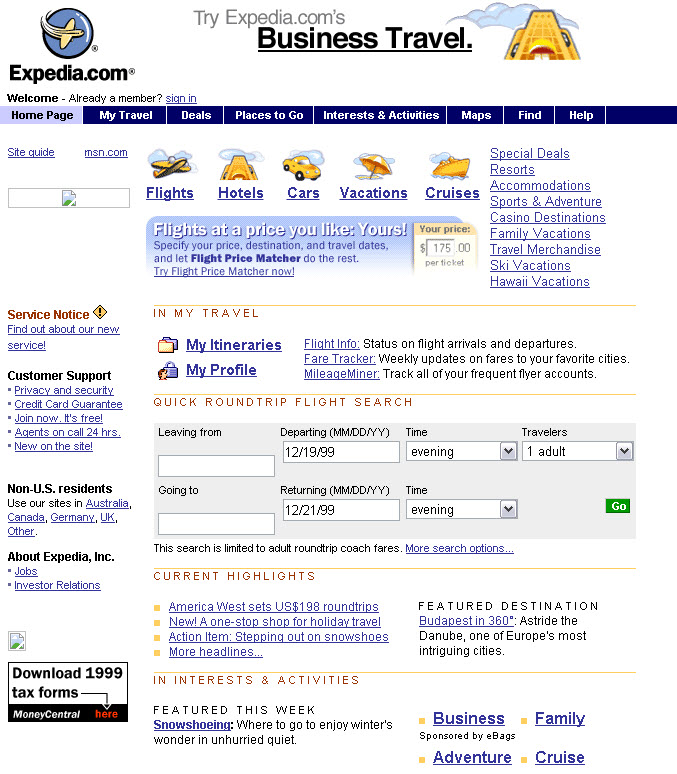 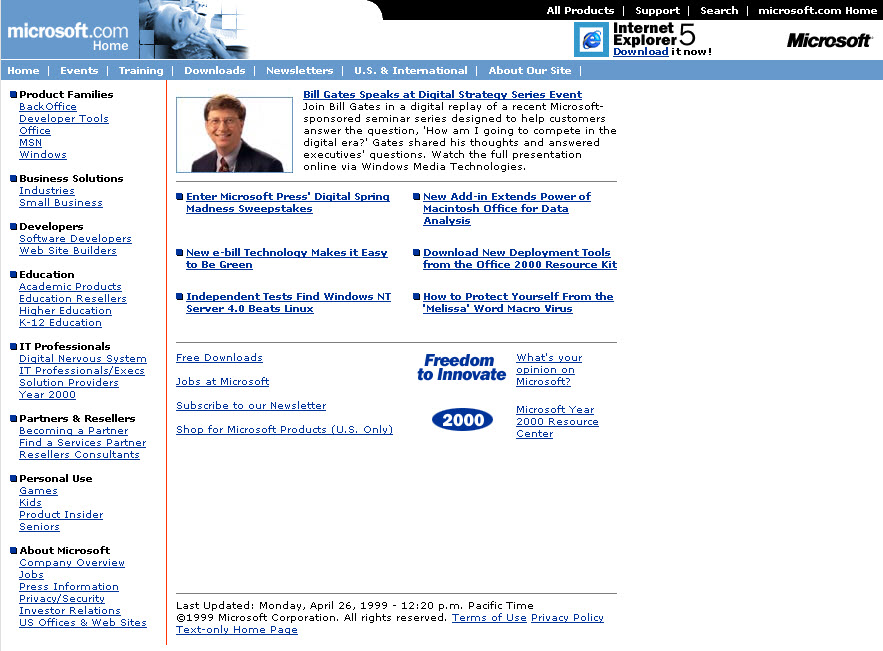 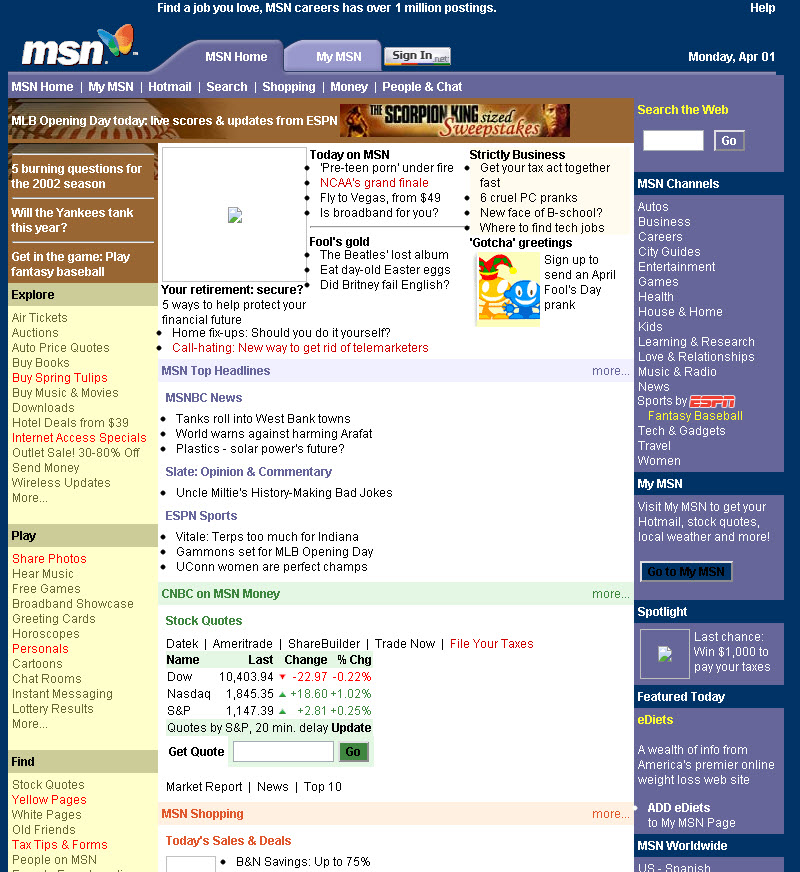 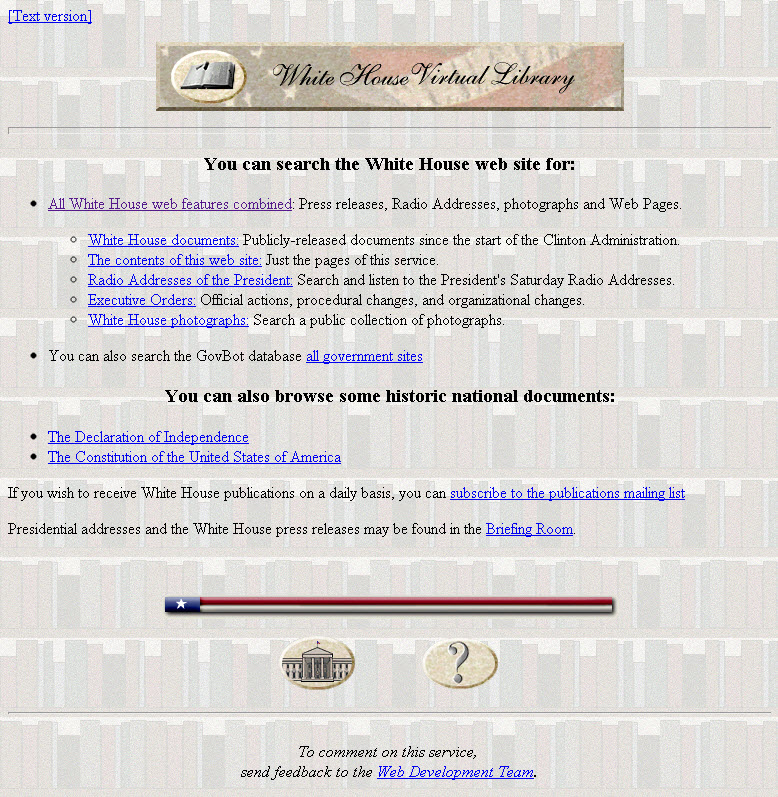 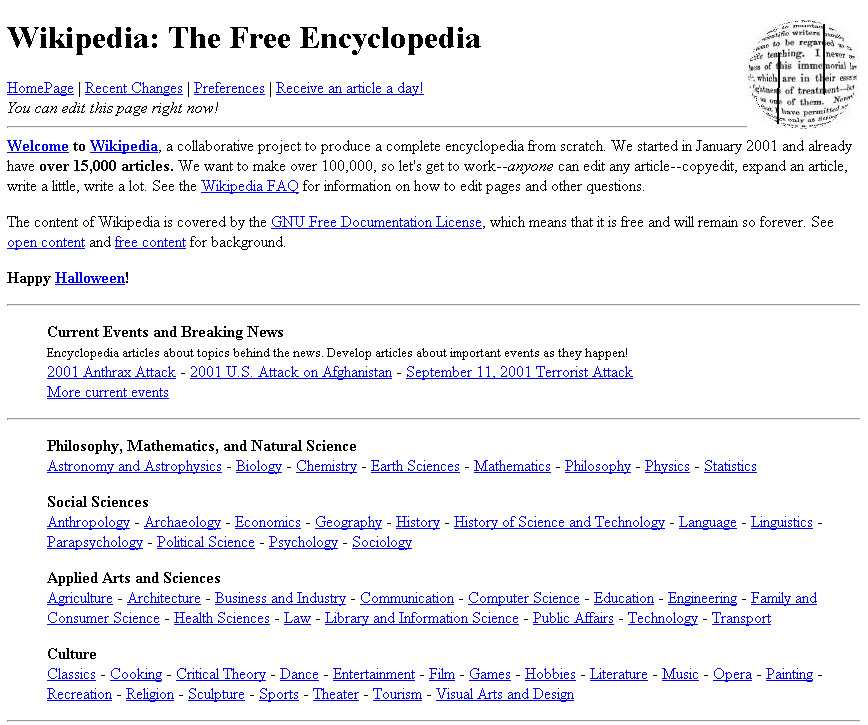 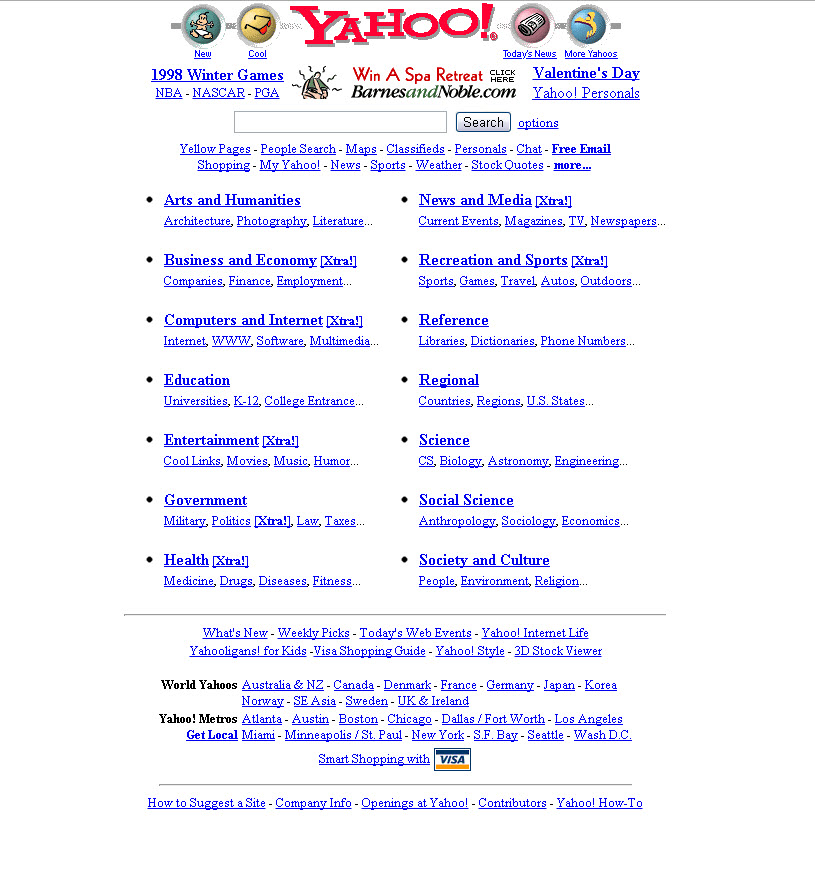 If  you want to go way back on other sites, head over to the Wayback Machine. Be sure to let us know of any great ones you come up with

Owner of Via Design

View all posts by: admin

Some of our clients